The original Maasai name of ‘Serengeti’ translates to ‘the place where the land goes on forever’. The 15000-sq-km Serengeti national park is situated on a high plateau in northern Tanzania, directly east of Lake Victoria. This land is famous for its huge concentrations of wildlife, especially big cats as well as the stomping grounds of ‘the great migration’.

The park is divided into three distinct areas – The Seronera Valley, The Western Corridor and The Northern Lobo Circuit. The Seronera valley is most famous for the calving of the wildebeest, which takes place over a two-week period in between February and March. Over 400000 calves will be dropped during this period. With such a bounty of game, there will always be predators lurking including the lions, cheetahs, leopards and hyenas looking for an opportunity to get an easy meal.

Due to the vast size of the Serengeti, some of its areas are more seasonal for game viewing and are mainly dependent on the movement of the migrating herds.

Over 500 species of birds have been recorded in the park of which some are residents and some migratory. Because of the variety of habitat types, from dry bush to grasslands to salt lakes, to riverine forests, the diversity of birds is spectacular. There are more species of birds in the entire Serengeti ecosystem than on the entire North American continent. 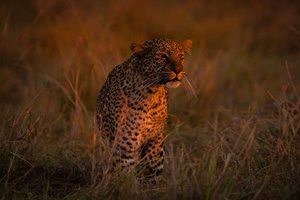 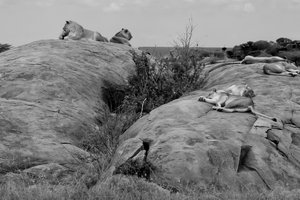 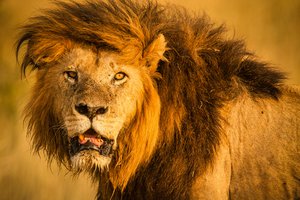