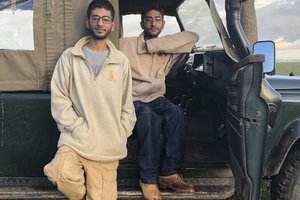 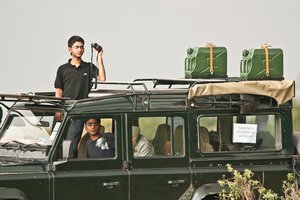 Aatish and Aashit Patel were born in 1989 in Nairobi, the bustling capital city of Kenya. At a very young age they were introduced to the African wildlife, with regular weekend trips to the Nairobi National Park and occasional safaris to various National Reserves throughout Kenya. As time went by, their love for Africa and its wildlife grew immensely. Eventually they began venturing out on their own to different parks, but none had a special place in their hearts like the Maasai Mara National Reserve, home to the greatest wildlife spectacle on earth, The Great Wildebeest Migration.

They first visited the Mara when they were about 2 years old and up to date have made countless safaris back there. With their love for the wildlife, came a second passion, photography! To them photography is an art that requires many hours of patience and determination to get the ultimate shot. At the age of 22, one of their images got a semi final place in the prestigious 2010 Natures Best Windland Smith Rice International Award. When out in the field, apart from photographing big cats, they are always on the lookout to capture unique and intimate moments between the animals.

Aatish moved temporarily to the UK in 2008 to start his degree at the University of Bristol. But every chance he got, he was back in Kenya and the first thing on his mind was to be back out into the bush. Finally in May 2011, he graduated with a BSc in Mathematics and moved back to Kenya permanently.

Aashit also has a passion for the wild as well as Chemistry. He moved to the UK in 2008 to pursue a degree in Chemistry from University College London. After 4 long years, he was finally back in Kenya to pursue his dream of being out in the wild.

Apart from being professional photographers, both Aatish and Aashit were trained as professional safari guides by their long time friend and mentor, Paul Kirui, who helped them further develop their further understanding in the fields of ornithology, botany and entomology. They are members of the Kenya Professional Safari Guides Association (KPSGA), with Silver Level qualifications.

Over the past few years, they have led many excursions around East Africa, Southern Africa and Asia sharing not only their vast knowledge of the wild and the surrounding areas, but also help sharpen the photography skills of the lucky few that have had a chance to be out game viewing with them.

Having spent our entire lives in Kenya and being exposed to the African bush, we use our expertise to create a perfect safari itinerary based on your budget, time constraint and personal requests or needs, be it birding safaris, photographic safaris, family safaris, luxury safaris and specialized tailor-made safaris.

Through our love for Africa and its beautiful wildlife, our primary objective is to provide professional and friendly services of the highest quality and to assure you an experience of a lifetime. After all, there is no greater feeling than watching you leave with a smile on your face.

2.  Semi finalist - 7 images made it to the semi final stage of the 2012 Oasis Photo Contest (Mammals And Birds Category)

3.  Finalist - 2 images made it to the finals of the 2012 Oasis Photo Contest (Birds Category)

4. Semi finalist - 3 images made it to the semi final stage of the 2013 Oasis Photo Contest (Mammals Category)

5. Finalist - 2 images made it to the finals of the 2013 Oasis Photo Contest (Mammals Category)

We work closely with the Mara Meru Cheetah Research Program. Their main aim is Identification of behavioral adaptations and assessment of impact of social structure on reproductive success and survival of the cheetah in the protected areas under anthropogenic influence. We help them by donating our cheetah photographs (past and present) and over the years have provided them with necessary office equipment. 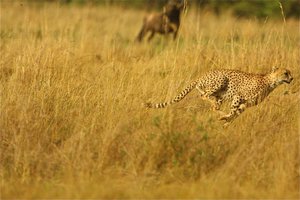 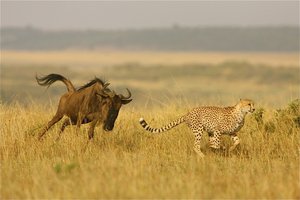 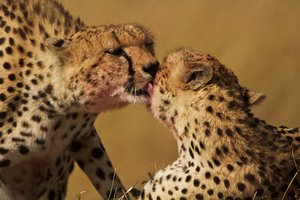