The Samburu-Buffalo Springs-Shaba Complexes of Reserves lie 325km from Nairobi. It is the most regularly visited place in hot, arid and vast regions of Northern Kenya offering exceptional wildlife viewing. The combined area is over 450-sq-km of savannah dominated acacia scrub set against a skyline of rugged hills and dramatic rocky outcrops. Between them, the 3 sections provide a sanctuary for several animals not easily seen elsewhere in Kenya, as well as for many which are more widely distributed. The reserve is within the lands of the Samburu people who are close relatives to the Maasai.

The main river that flows through this area is The Ewaso-Nyiro River and is of vital importance to those species not adapted to life without or with very little water. It supports a healthy population of crocodiles and hippos and is the lifeline for many wild animals including buffaloes, elephants, waterbucks and impalas, which usually gather along its banks to quench their thirst. The riverbanks are fringed with giant fig trees, acacia’s and doum palms which not only provide shade for the animals from the blistering heat but also are a source of food for several birds and monkeys.

The reserve harbors a number of species of animals, rarely found elsewhere in Kenya. These include the Beisa Oryx, reticulated giraffe, vulturine guinea fowl, Somali ostrich and the highly endangered grevy’s zebra, which are otherwise known as the ‘Samburu Five’. 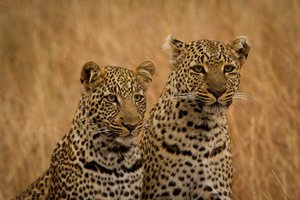 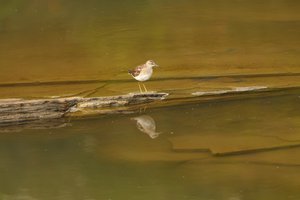 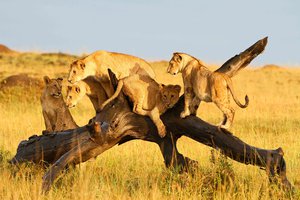