The Ol Pejeta Conservancy is a 90,000-acre (360 km2) not-for-profit wildlife conservancy in the Laikipia district of central Kenya. It is situated on the equator west of Nanyuki, between the foothills of the Aberdares and Mount Kenya. The Ol Pejeta Conservancy works to conserve wildlife, provide a sanctuary for great apes and to generate income through wildlife tourism and complementary enterprises for re-investment in conservation and community development.

The Conservancy boasts the largest black rhino sanctuary in East Africa, and in 2013 reached a population milestone of 100 black rhino. It also houses four of the seven last remaining northern white rhino in the world, who were moved here from Dvur Kralove Zoo in the Czech Republic. The Sweetwaters Chimpanzee Sanctuary is situated here, and provides a haven for orphaned, abandoned and rescued chimpanzees. It is the only place in Kenya where these great apes can be seen. The Conservancy is host to the ‘big five’ among a large selection of other African animals, which makes it a popular safari destination. It also operates a successful livestock program, which serves to benefit local pastoralists and wildlife. Through the conservancy's community development programme, Ol Pejeta provides funding to surrounding communities to aid health, education, water and infrastructure projects. They also support the provision of agriculture and livestock extension services and the development of community-based conservation tourism ventures. Because of their holistic approach, Ol Pejeta is largely seen as a role model for conservation. 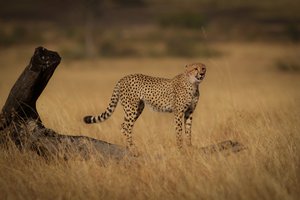 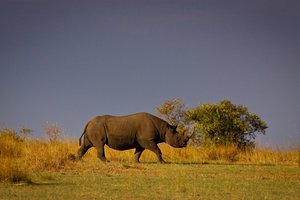 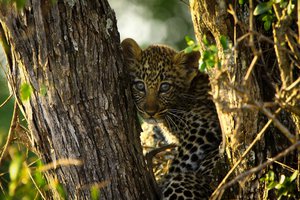