The Ngorongoro Conservation Area is a world UNESCO site. It is quite simply one of the most spectacular tourist destinations in Africa. The ever-changing weather patterns provide a dramatic backdrop to the scenery and wildlife, creating clouds, which pour in over the highlands like giant waves. The area is part of the Serengeti ecosystem, and to the north west, it adjoins the Serengeti National Park. The world famous ‘Olduvai archeological site’ is also located in the Ngorongoro Conservation area.

More than 550 species of birds have been recorded in the area, of which some are residents and some migratory. Many water birds are attracted into this area due to its salt lakes and the variety and numbers at Lake Magadi are very high, including flamingos. Other species which one may encounter are – turacos, hornbills, augur buzzards (the most common raptor in the conservation area), Eastern pale chanting goshawk, fischer’s lovebird and the rufous-tailed weaver. 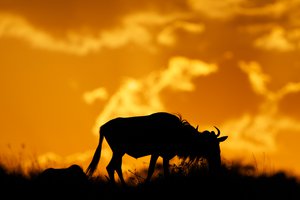 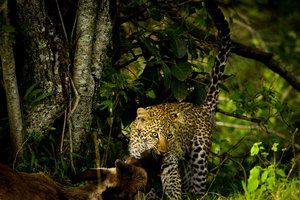 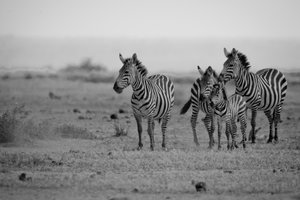