Nairobi National Park is a unique refuge, which borders the capital city, Nairobi. It is here that most visitors receive their first introduction to Kenya’s spectacular wildlife.

Established in 1946, it is Kenya’s first National Park. The 117-sq-km park lies within sight of Nairobi’s suburbs and animals can sometimes be seen stalking through the high grass against the backdrop of city skyscrapers. It is home to over 80 game and 400 bird species.

It is well known for its large population for black rhino, who were moved here to protect them from poaching. The notable exception is elephants as the park is too small to sustain them. It is unique as it is the only national park located in a capital city in the world. 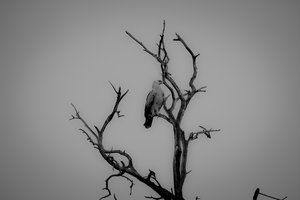 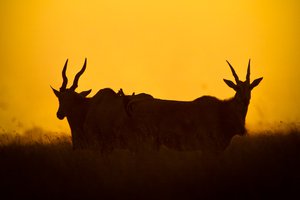 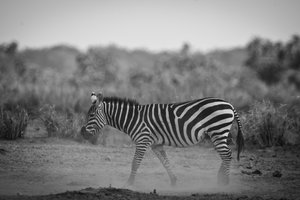