Lake Nakuru was gazetted as a national park in 1968 and although small in size, it is rich in bio diversity. The landscape includes areas of marsh and grasslands, alternating with rocky cliffs and outcrops and stretches of acacia woodland and rocky hillsides covered with euphorbia forests (the largest of its kind in the world). The shallow, strongly alkaline lake is world famous as the location of the greatest bird spectacle on earth.

The park plays host to over 500 species of birds, the highlight being the millions of flamingos that gather around the lakeshores and the pelicans that cluster on the southern flood plains. Although the park was originally established as a sanctuary for the flamingos, they do not breed at Nakuru and are only present in large numbers when the blue-green algae (spirulina), is flowering.

The park is a stronghold for both of Africa’s endangered rhino species, and there is probably no better place in east Africa to observe the white rhino. Nakuru offers excellent game viewing including lions, leopards, hyenas (spotted and striped), gazelles, baboons and also the rare Rothschild giraffe. 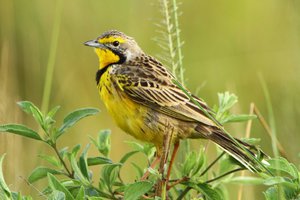 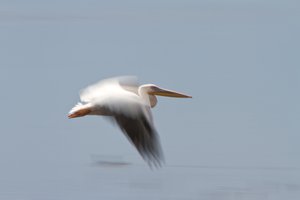 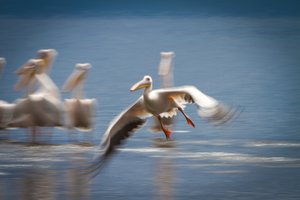