This 107-sq-km national reserve protects Lake Bogoria, which lies in a basin at the base of the cliffs of the Eastern Laikipia escarpment. It is world famous for its hot springs spread across three main sites. The water is highly saline and alkaline and is rich in the spirulina algae, fed upon by the lesser flamingos, sometimes which even outnumber Lake Nakuru when conditions are suitable.

Most of the flamingos are young birds, which have been reared on Lake Natron across the border in Tanzania. It supports a large number of bird species, including the African fish eagle, which has acquired the unusual habit of preying and feeding on flamingos and other large wading birds, as the highly alkaline lake cannot support its appetite for fish.

It came into being specifically to protect one of Kenya’s remaining herds of greater kudu, which live on the eastern slopes overlooking the lake. 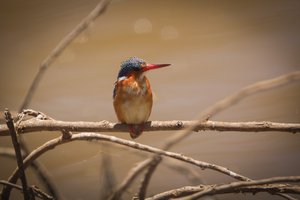 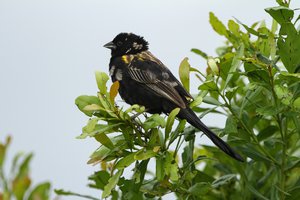 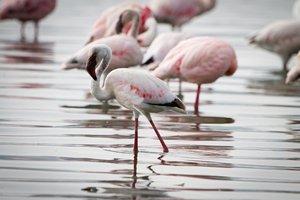