Amboseli was originally established as a game reserve in 1968. The reserve covered 1769-sq-km and although the wildlife was fully protected, the Maasai continued to live and graze their livestock within the parks boundaries. After years of negotiating with the Maasai, the park, as we know it today, comprising 392-sq-km, was finally created in 1974.

Amboseli is approximately 320 kilometres from Nairobi. There is an option of either driving in or arriving via light aircraft.  Amboseli is also known as the land of giants, as it still harbors some of the regions oldest and bulkiest elephants.

Towering above the park is the jagged dome of Mount Kilimanjaro, the highest point in Africa and the tallest freestanding mountain in the world. With just a little luck, visitors will see elephants, lions and cheetahs plus an abundance of other animals of the African Savannah. And, for most of the year, they will be viewed against a backdrop of Mount Kilimanjaro. 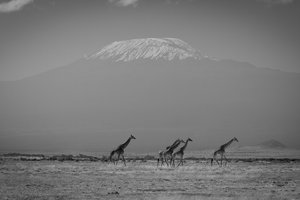 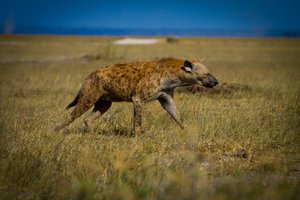 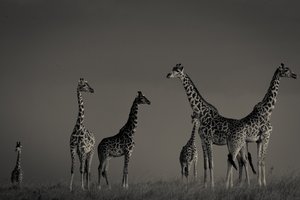